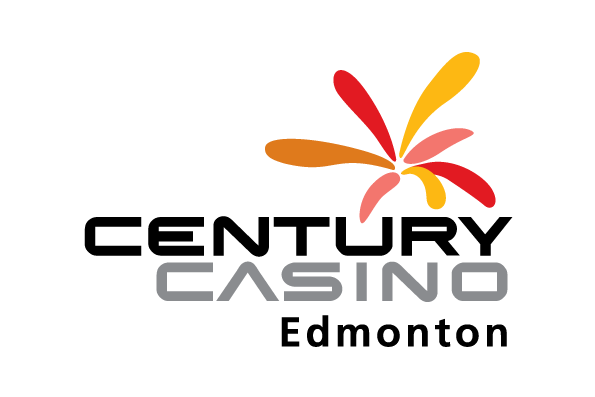 Kevin McGrath has been providing laughs for Canadians since 1984. He got his start with The McGrath Brothers, a comedy music act that featured impressions of The Beach Boys, The Bee Gees, Paul McCartney, Stevie Wonder and many more.  Kevin began performing straight stand-up comedy when the brothers dis-banded and he hasn't looked back. Kevin has appeared on CTV, Global Television, The Comedy Network,CBC, and has appeared in every major city in Canada.

Kevin's comedy is fueled by his obvious love for his wife, his fear of flying, a reluctance to anything involving strenuous activity, and his undying love for music. He is constantly evolving as a comedian, exploring new roads and new ideas which makes him a performer worth seeing again and again.. 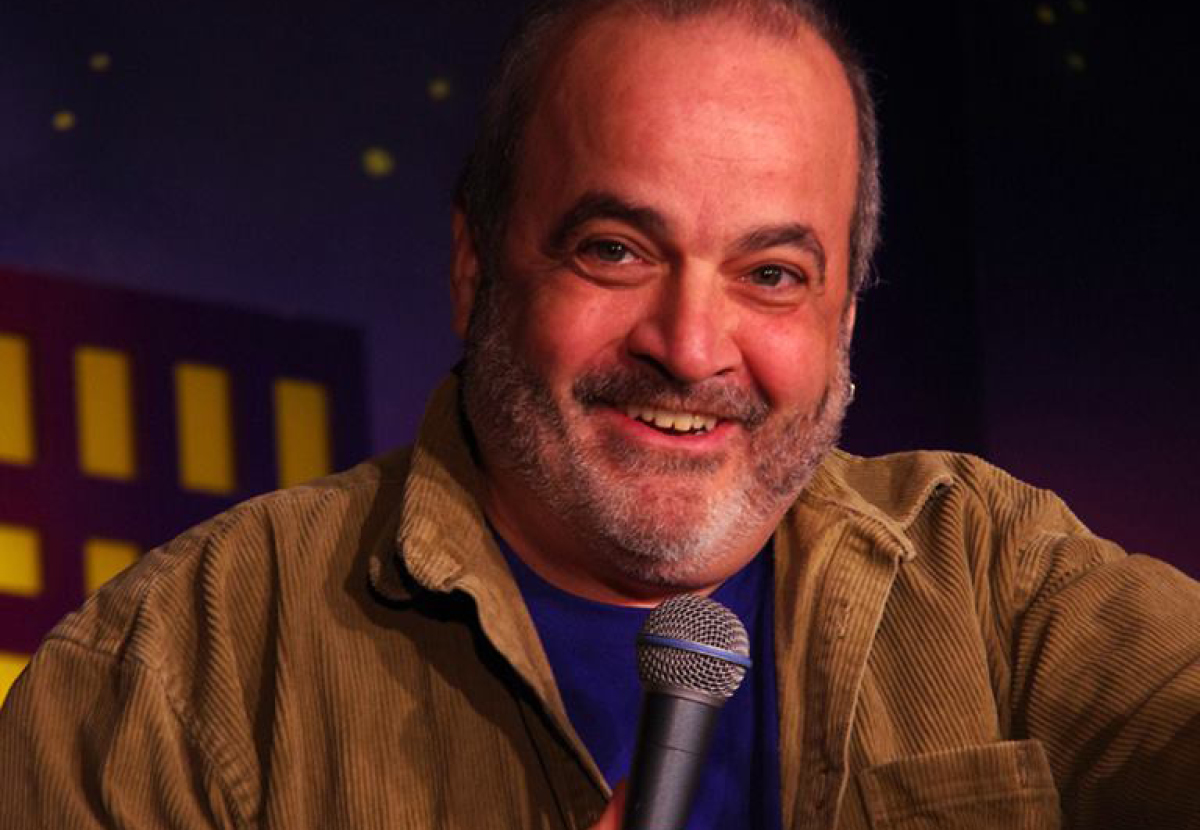