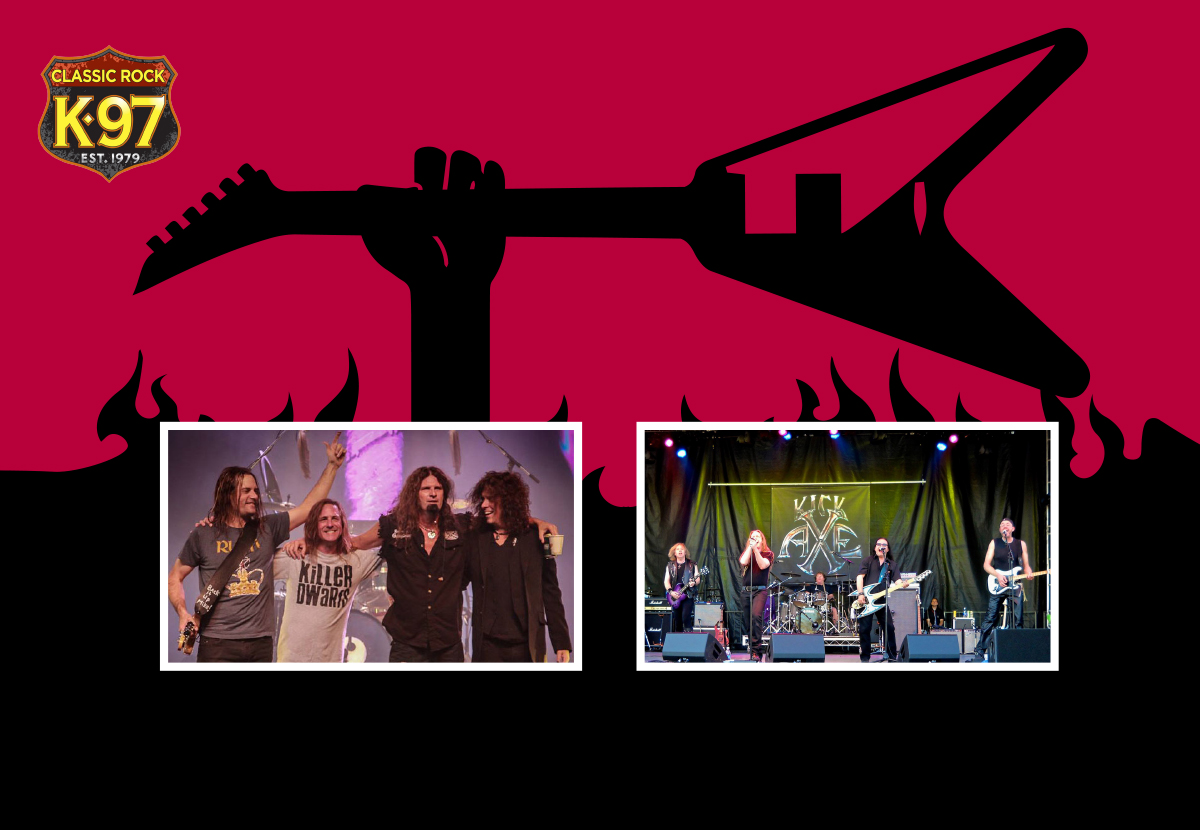 Formed in late 1981 by Russ and Darrell Dwarf, the Killer Dwarfs released their self-titled debut album in 1983. The award-winning band established a solid following in Canada, while achieving worldwide attention after being signed to EPIC records in 1987. In 2018, they will release a new Live CD "No Guff" which was recorded in their home town of Toronto ON as well as Ottawa ON, Vancouver BC and Whitehorse Yukon during their 2016 tour. A new studio album is also int he works with new material!

Kick Axe, arguably the best heavy rock group to come out of Canada in the eighties, are in the process of recording a new album. Tour dates across Canada are planned for this summer and fall.

Tickets are $39.95 plus GST, available at Century Casino and Ticketmaster.