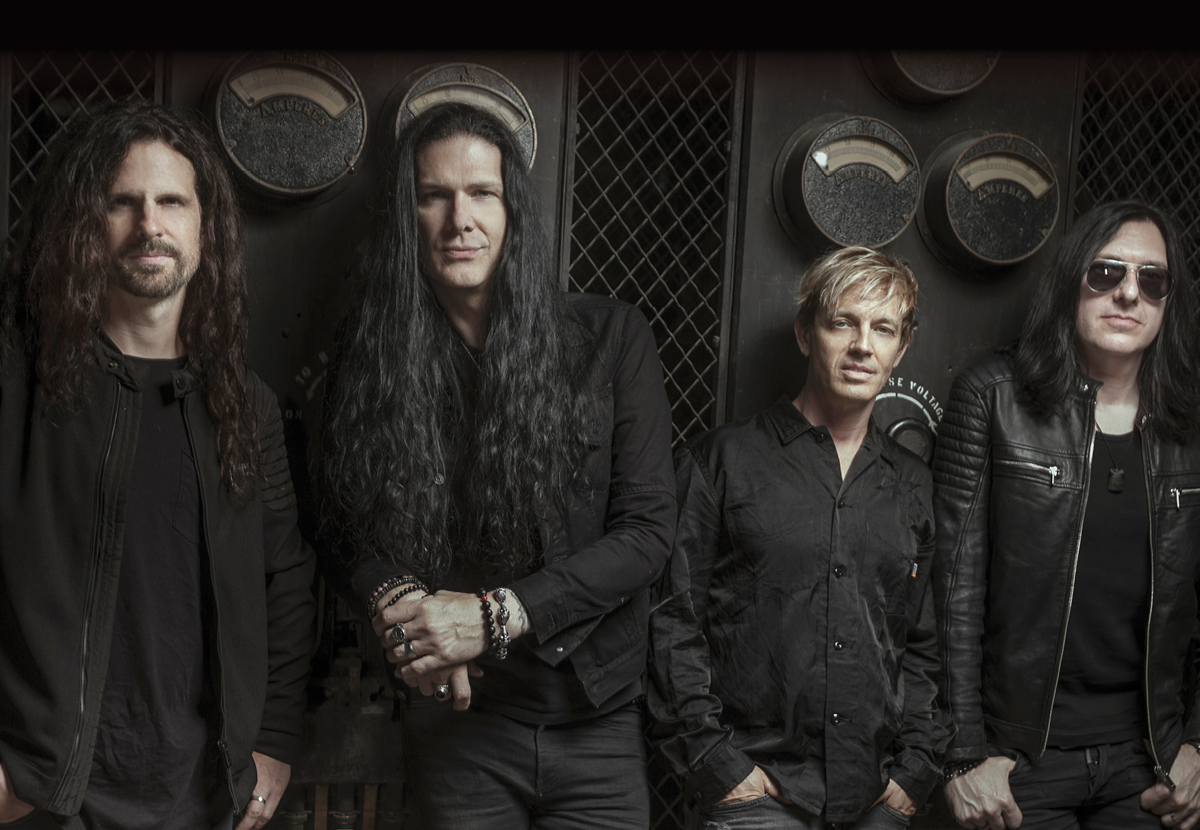 In 2012, Todd Kerns, Brent Fitz and Cory Churko took time out of their busy schedules playing with Slash and Kelly Clarkson to band together and play a charity event in Winnipeg, Canada. They decided the theme of the night was to play only Canadian classic music. With a setlist comprised of tunes comprised of all the Canadian songs they cut their teeth on as kids by such greats as Streetheart, Queen City Kids, Kim Mitchell, Loverboy, Saga, Platinum Blonde, Harlequin and Aldo Nova, they played to a packed house raising money for Cancer research.

The night was such a success that they decided to put together a record to celebrate the best in Canadian Music and remake the songs that influenced and inspired their careers. Toque was born!

4 years later they released their first album, Give'R, an album of Canadian covers. Their 2019 follow up album, Never Enough, featured their first original tune, Never Enough For You, which has become an anthem at every show. Check out Toque's latest single, Up To You!