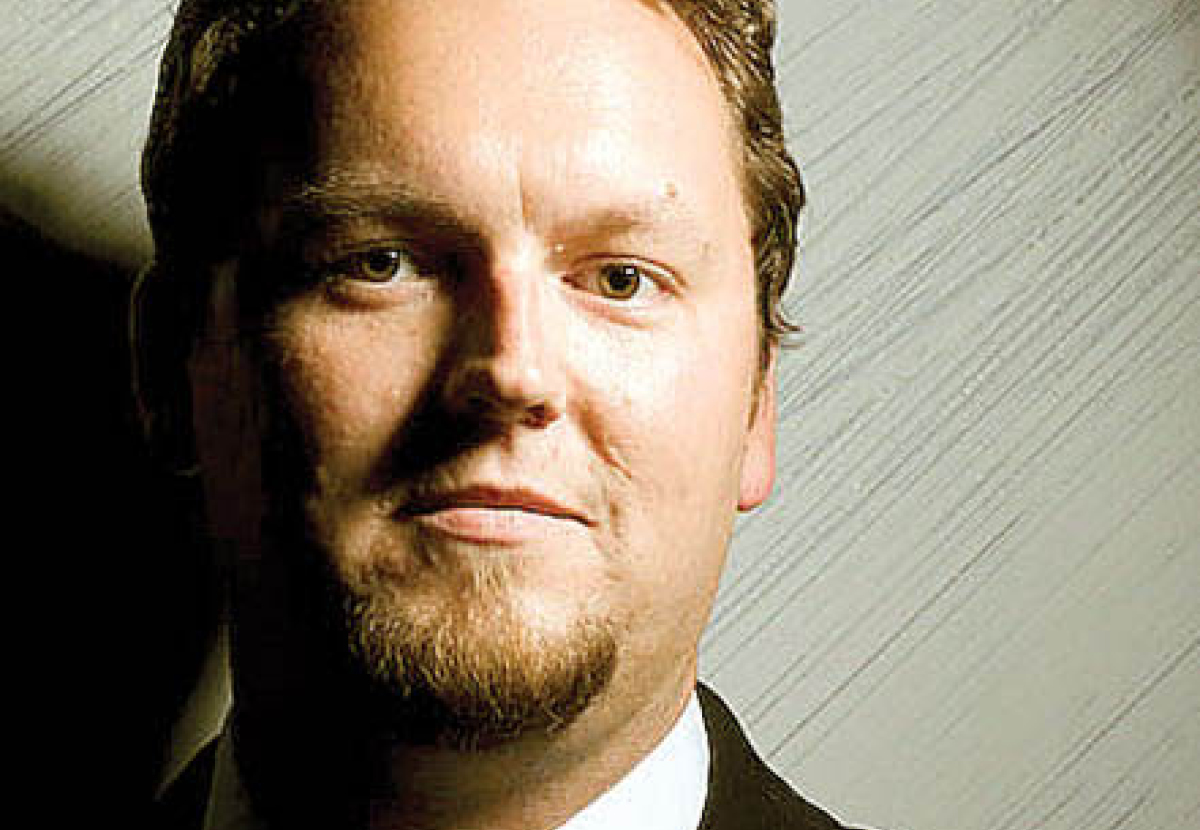 Based in Alberta, Sean is a CBC's The Debaters favourite. He filmed his first Just For Laughs gala in 2013 and his comedy was featured on The Tonight Show with Jay Leno.  Winner of the Just For Laughs homegrown competition, Sean’s other festival appearances include 3 appearances at the Halifax Comedy Festival as well as the Winnipeg Comedy Festival in 2013 and 2016.  He has written for This Hour Has 22 Minutesand is a two time Canadian Comedy Award nominee.  His work can also be heard on SiriusXM Radio.

Call 780.481.YUKS for information and tickets, or visit www.yukyuks.com!