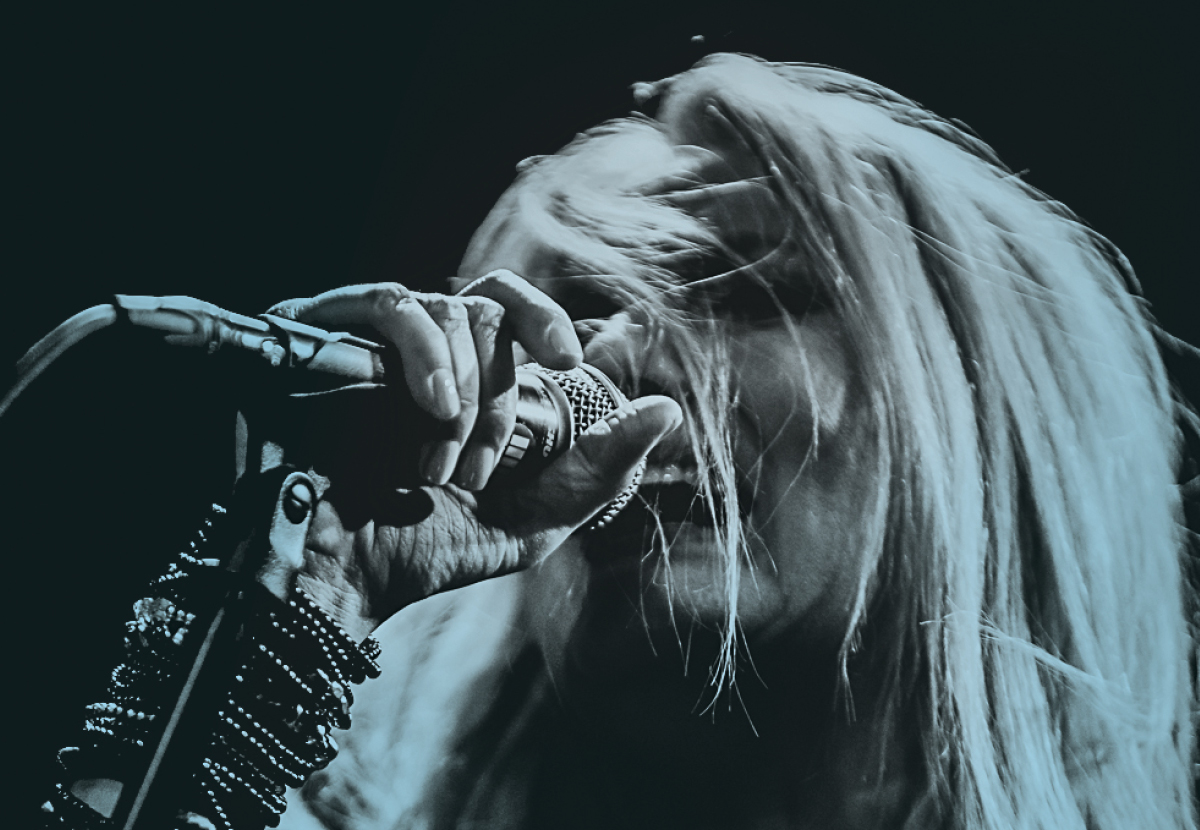 The roots that grew Canada’s Queen of Rock, Sass Jordan, started in Europe and edged across the pond to Montreal’s burgeoning ’70’s scene. There was no better musical place to be in the ’70’s- and this was the backdrop that nurtured one of the pioneers of female fronted rock – Sass Jordan. In the years since these auspicious beginnings, Sass has found herself working with and in the company of many of the people that inspired her to do what she does, amongst them the incomparable Aerosmith, The Rolling Stones, AC/DC, Steve Miller Band, Van Halen, The Foo Fighters, Cheap Trick, Santana, Joe Cocker, Styx, Rodger Hodgson, April Wine, Jeff Healy, and countless others. She has won various awards, including Juno and Billboard, and has sold over a million records world wide.

From 2003 to 2008 Sass starred as one of the four judges on the hugely popular television series, Canadian Idol. There are very few female singers out there that are used as an example to describe a sound & style, but Sass is one of them.