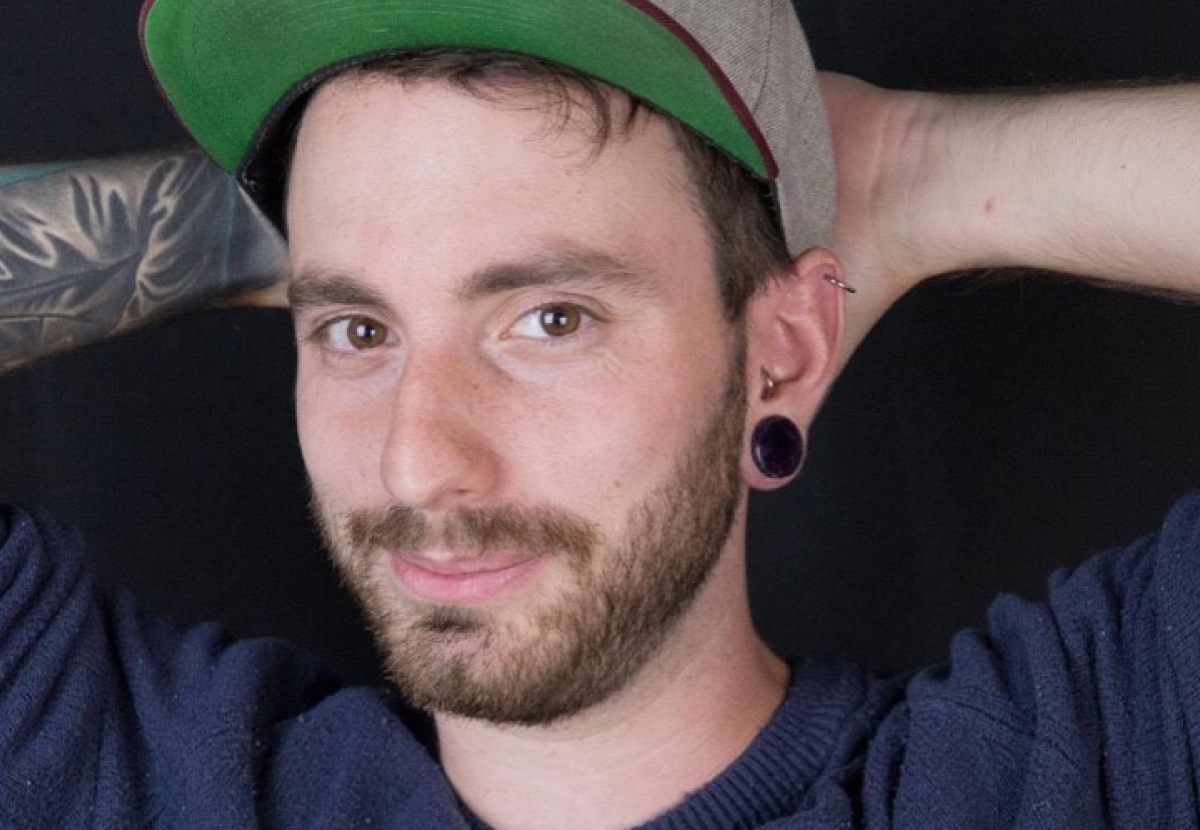 RyanTheShort is an adorable comedian who sees the world through playful eyes. His favourite things include: chocolate milk, water slides, and travelling the world to perform stand up comedy. In 2017 Ryan recorded his first comedy album, Coming Up Short, which is now available on Spotify and iTunes. His comedy career has taken him to The World Series of Comedy in Las Vegas, Australia’s Melbourne Comedy Festival and the Hubcap Comedy Festival in Moncton. He is also a recurring favourite at the Okanagan Comedy Festival.

After winning the comedy contest 'Jokers Gone Wild', Ryan was flown to Los Angeles and had the honour of performing at The World-Famous Comedy Store. He has appeared on The Comedy Network, toured Australia and can be heard on SiriusXM and CBC radio. And he’s just getting started.