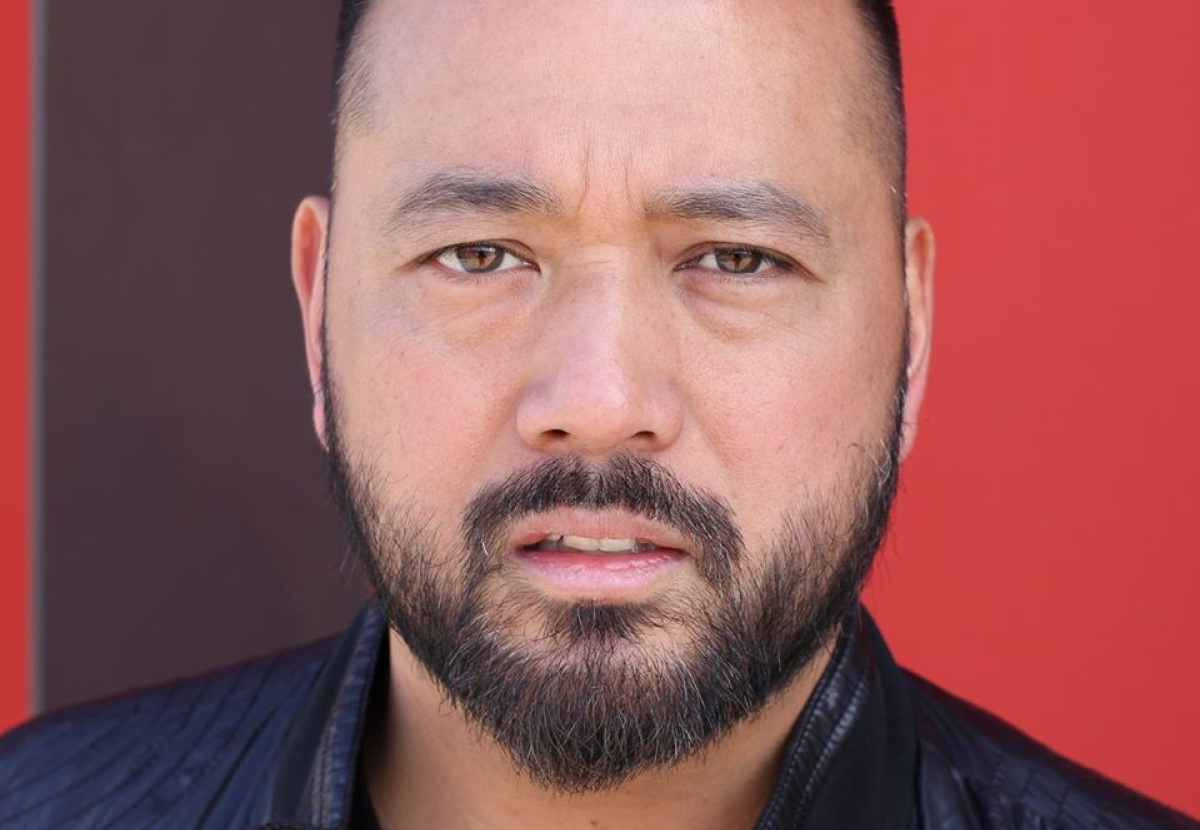 Ron Josol represents the new generation of comedy. With his modish comedy style and commanding stage presence, he is one of the hottest acts today. He performs regularly in Canada, U.S., Pacific Islands, Persian Gulf, Asia, central America, the Carribean and the middle east.

In his 2nd year as a comedian, Ron won the Craven A’s Funniest Homegrown Competition for the Just For Laughs comedy festival in 2000. Since then he has been performing in festivals such as the Winnipeg Comedy Festival, Just For Laughs festival, International Comedy Fest 2k8, The Orange County Comedy Festival and the LOL Comedy Festival in Hollywood, California. Indubitably, the most recognizable Asian comedian in Canada, Ron was profiled on the Comedy Network, ABS-CBN Asia, Showtime Dubai, CBC, Discovery channel, Echo, omni1&2, MTV Canada, and recently the Biography Channel Canada.