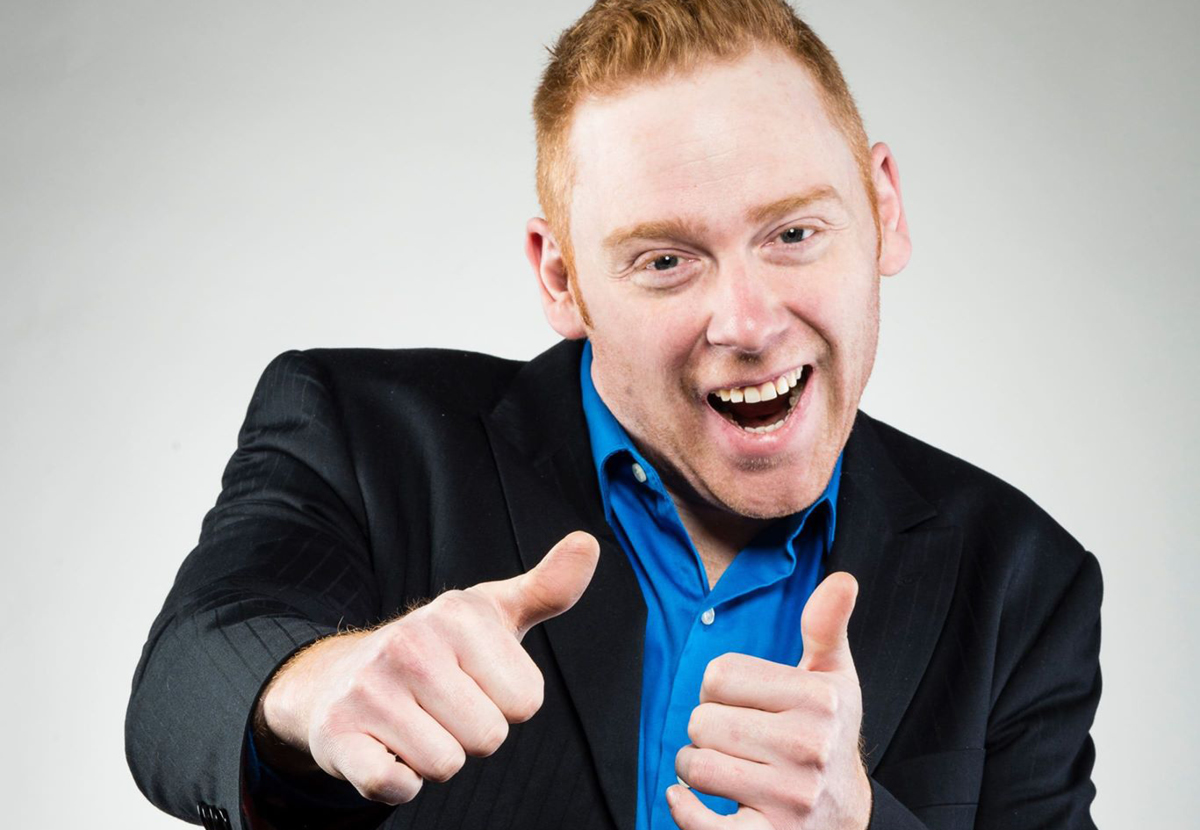 Nick McQuik is from the Yukon, and the past. He is a not short man of medium build and extra crispy flavor. His strengths are a sense of humor and sense of smell, weakness is ankles. Nick studied Hard Knocks at the school of Medium Knocks before dropping out and pursuing a career in disappointing his parents. Nick was born at the beginning of his life and continues to live to this day. Nick McQuik is a joke-telling man with funny in his blood, he is currently undergoing blood work but has remained very hilarious. Nick currently makes his home in Edmonton Alberta Canada, his home is made mostly out of wood. Nick has been on TV many times and was asked to leave the best buy because of all the TVs he broke. Nick is a Stand-up comedian when he’s not sitting down, and usually only on stage. Nick once performed in a Garbage dump in Colorado and was bit by a werewolf. Nick always dreamed of owning a pawnshop but now he doesn’t dream, and in this environment who can? But if you’re feeling blue Nick McQuik has the cure, Red the opposite of blue oh..… er Comedy the best medicine…. But like keep doing medicine, don’t replace medicine with laughter, nine out of ten doctors agree with Nick on that.