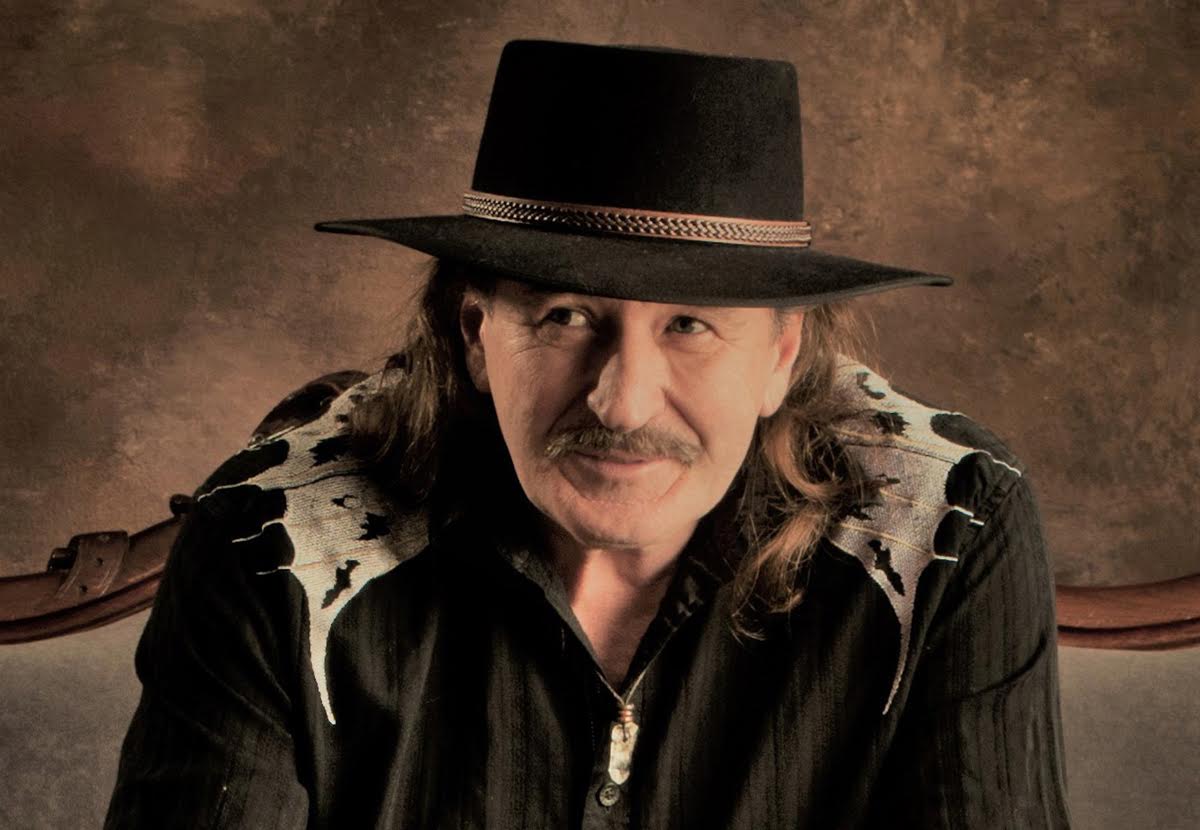 The Matt Minglewood Band comes to the Century Showroom on April 10th!

The Matt Minglewood Band are a musical hybrid, a four-member band with one foot steeped in the musical roots of blues and country and the other knee-deep in rock. Minglewood has long been regarded as a musical shapeshifter. The band are masters of improv and genre bending and their constant touring & high octane stage show has earned them the well-deserved reputation of ‘down to earth bearers of good will and good times ’. Minglewood’s diversity & broad audience appeal has made them a fave on the Canadian touring circuit.

Featuring such hits as "Livin' Outside The Law", "Georgia on a Fast Train", "Cajun Stars" and "You Win Again"!

Tickets only $39.95 plus gst, available at Century Casino and Ticketmaster.