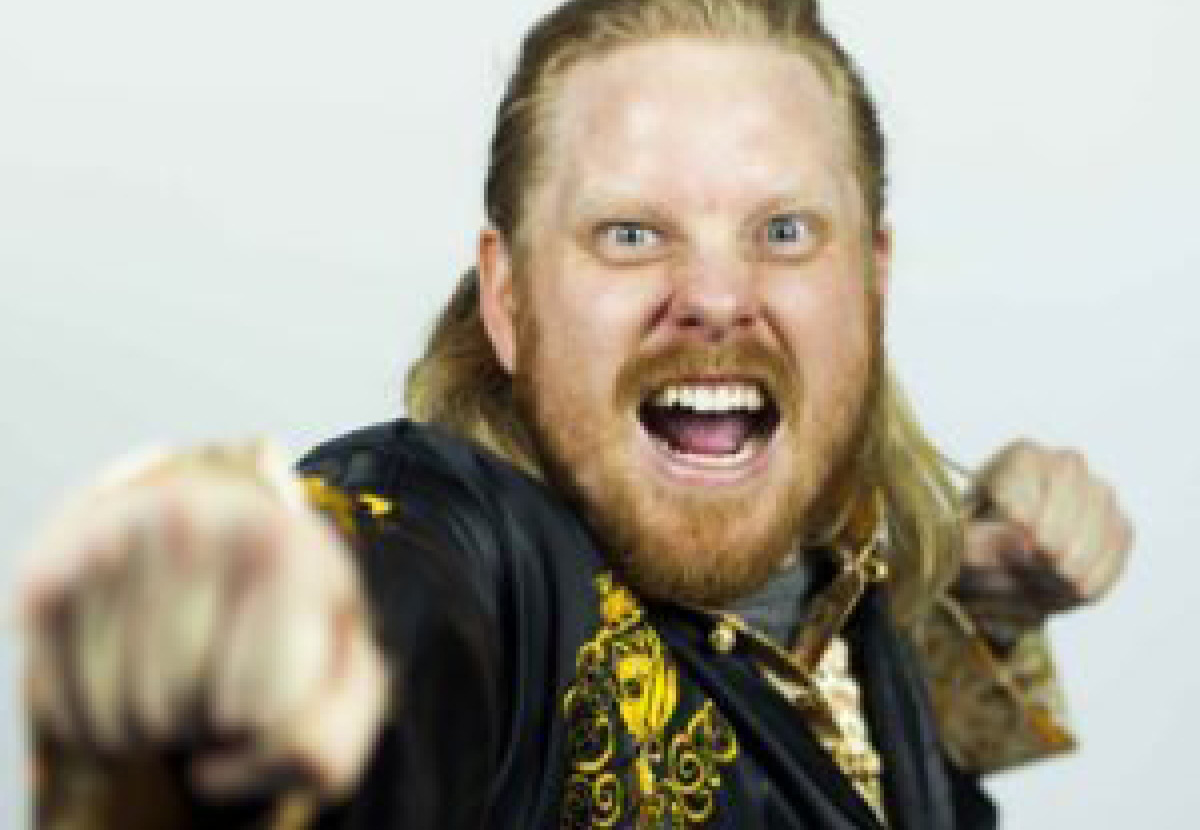 There is no other comedian today who is providing such a unique, original and innovative approach to comedy and audience interaction as Chris Gordon. In his first year of comedy Chris hit the airwaves nationally, as he was selected as the “#1 Pick in the Country” on CBC’s “So You Think You’re Funny?” Chris Gordon’s originality continues to make an impact: from his break out performances at the Just For Laughs Festivals in Montreal and Toronto; the Seattle International Comedy Competition; Vancouver’s NorthWest Comedy Festival; being featured in the Toronto showcase of NBC’s Last Comic Standing; and at The Comedy Death Ray Show in Los Angeles; his appeal is undeniable.