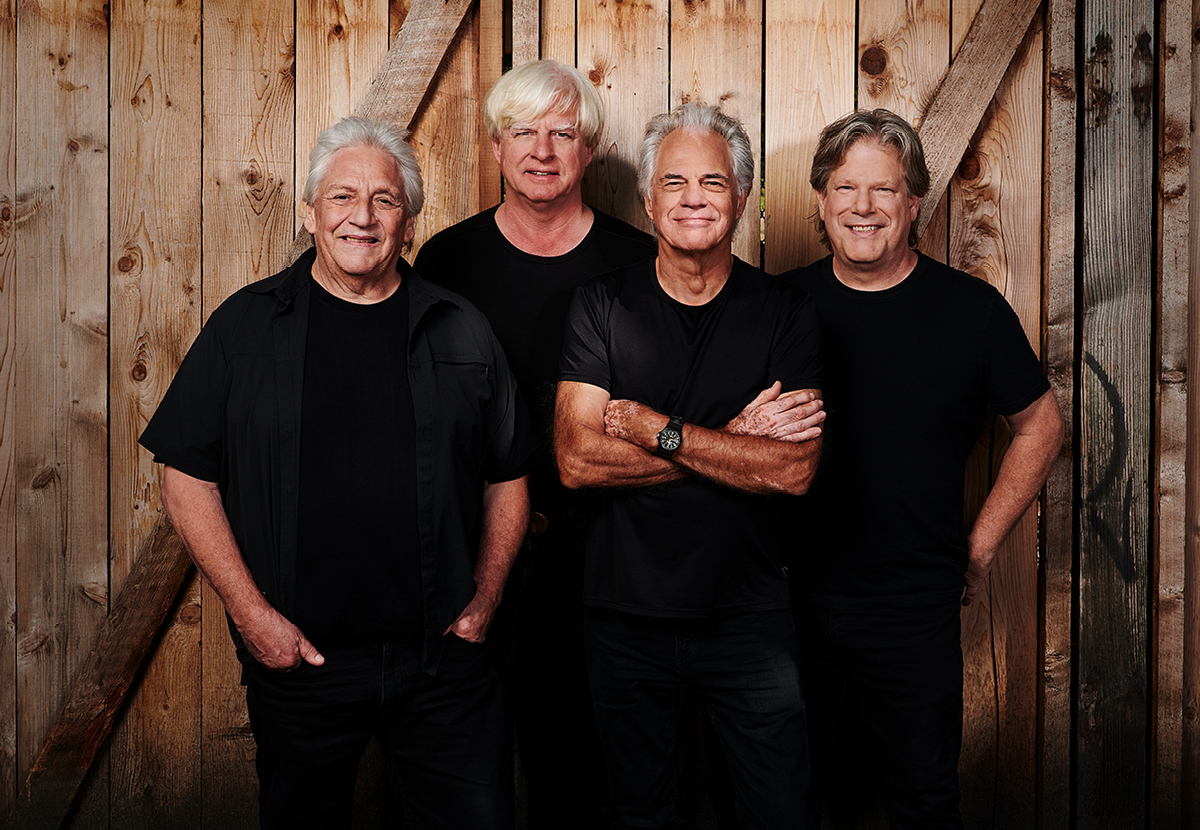 Chilliwack comes to the Century Showroom on March 4th, 2023!

The Vancouver rock band Chilliwack produced some of the most enduring Canadian rock songs of the 1970s and early 1980s, including Lonesome Mary, Fly at Night, and My Girl (Gone Gone Gone). Their catchy, easygoing hooks and bright, melodic style were distinguished by the soaring falsetto and tasteful guitar playing of lead singer and principal songwriter Bill Henderson. In 18 years (1970–88), Chilliwack released 11 albums, four of which were certified platinum in Canada. They also had 19 Canadian singles. The band moved in an increasingly commercial direction through varying styles — from psychedelic, progressive and country rock to adult contemporary and pop rock. The band was inducted into the Canadian Music Hall of Fame in 2019.