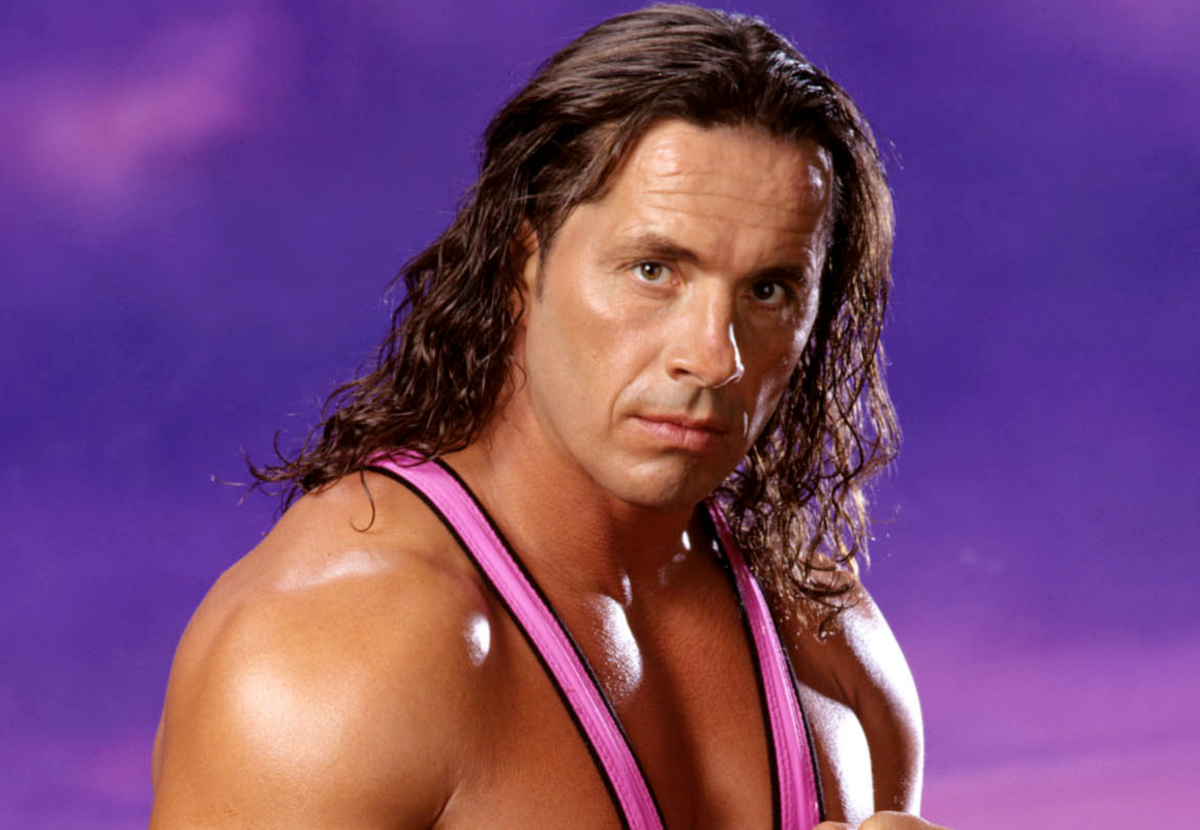 Bret will tell stories from his decades long wrestling career including iconic moments such as his battle with "Stone Cold" Steve Austin at Wrestlemania 13, which many consider to be the greatest wrestling match of all time, the one hour Iron Man match at Wrestlemania 12 with "The Heartbreak Kid" Shawn Micheals, The Montreal Screwjob, his tag team "The Heart Foundation with Jim "The Anvil" Neidhart and also some of his greatest oppenents such as his brother Owen Heart, Mr. Perfect, "The British Bulldog" Davey Boy Smith and The Undertaker. There will also be a Q&A portion during the show!

Get your tickets soon to see this WWE Hall of Famer while you can!