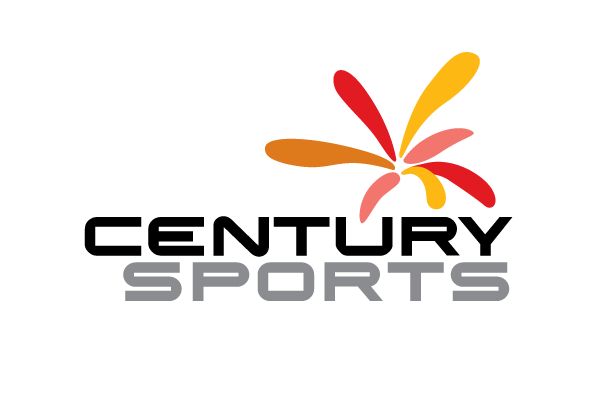 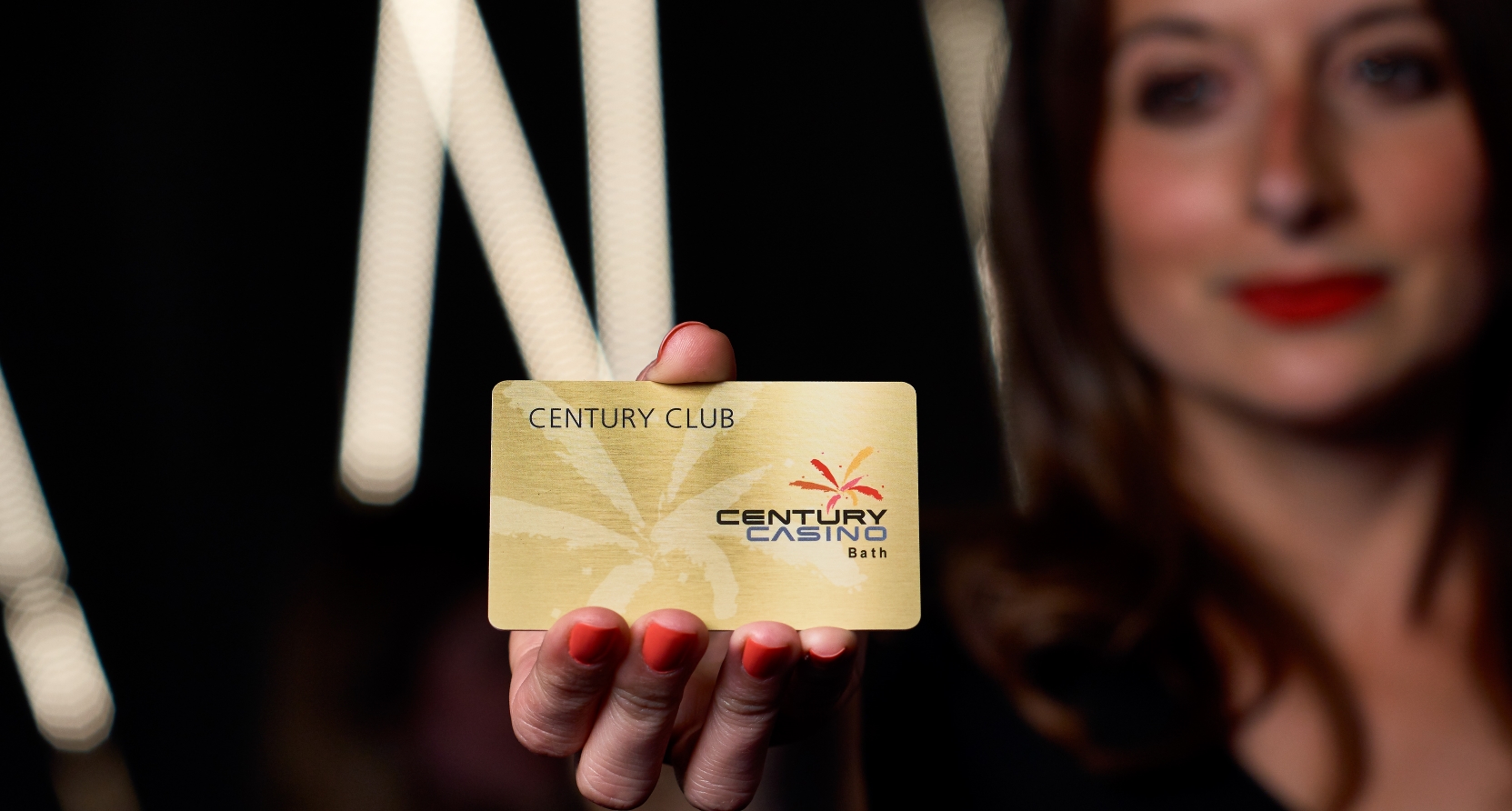 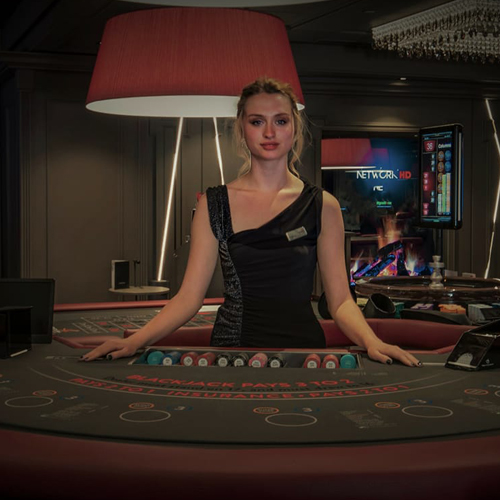 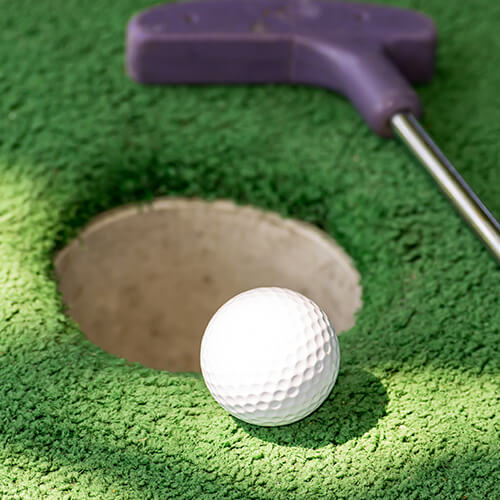 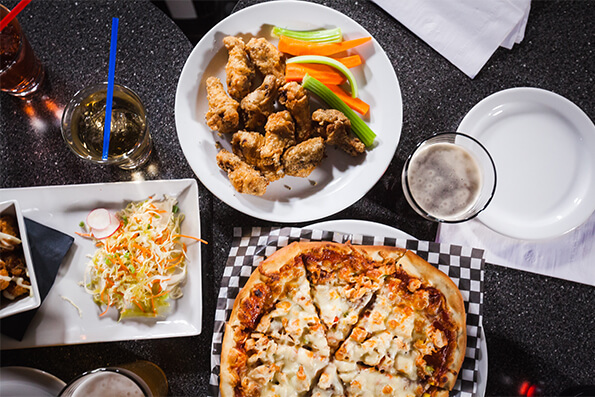 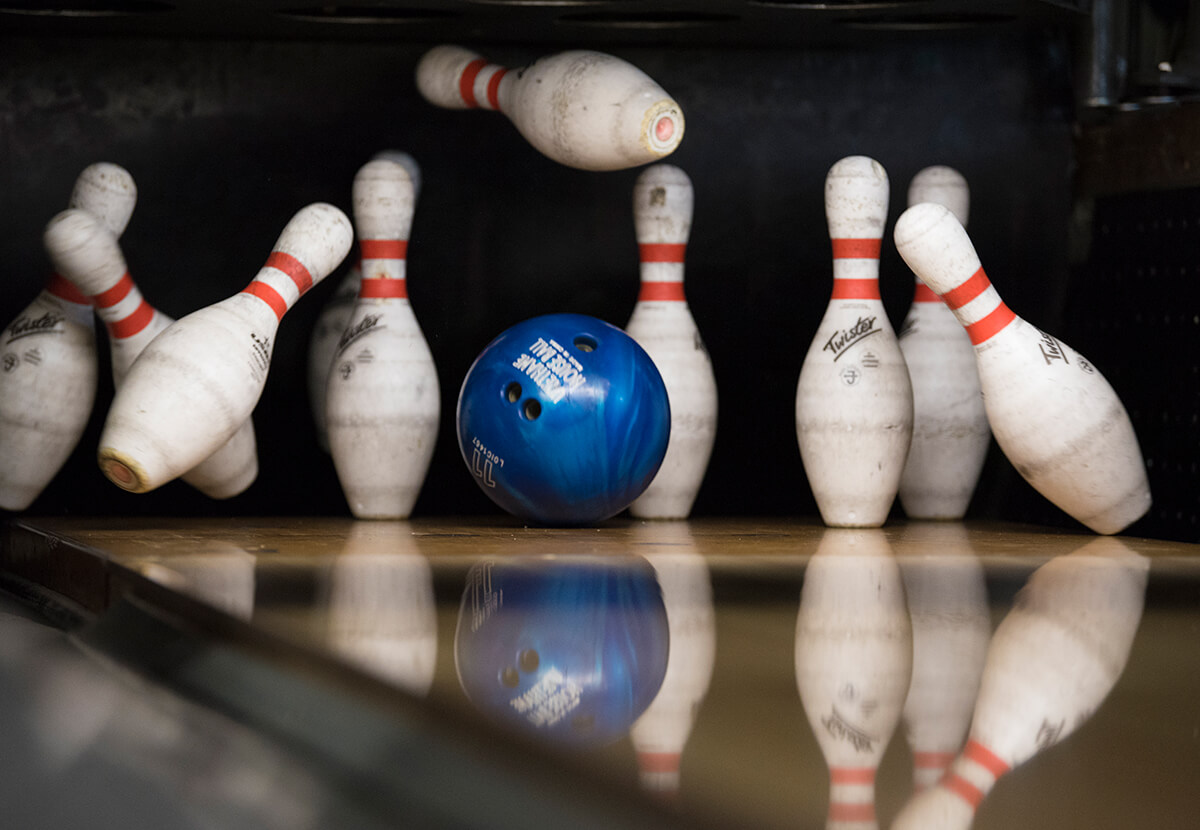 Colorado Springs, Colorado, February 28, 2019 – Century Casinos, Inc. (Nasdaq Capital Market®: CNTY) announced today that Century Mile Racetrack and Casino in South Edmonton, Alberta, Canada will be opening its casino, restaurant, sports bar and off-track betting lounge on April 1, 2019. The horse racing season is scheduled to start with Thoroughbred racing on the one-mile racetrack for the first time on April 28th. A grand opening gala is planned for the evening of April 27th.

Century Mile Racetrack and Casino is the Company’s latest development, located on Edmonton International Airport land and close to the city of Leduc, south of Edmonton. The location is ideally positioned exiting off the Queen Elizabeth II Highway, which is the main corridor between Calgary and Edmonton and one of the most heavily used highways in Western Canada. It is close to the airport, a shopping mall, retail outlets, hotels, a golf course and an abundance of other businesses. The Company is investing approximately $46.6 million USD, based on the exchange rate in effect as of February 26, 2019, in the development.

Century Mile features a casino and grandstand building with a total of 89,700 square feet on several floors. Amenities on the first floor include a casino, which will initially have 550 slot machines and electronic table games, 38 stadium style games, 14 video lottery terminals, a restaurant, a horse betting area, a bar and a lounge. On the second floor there will be tiered indoor and outdoor grandstand seating, three private suites and viewing areas, all overseeing the racetrack, a bar, a horse betting area, a buffet and a grill. On the third floor an open patio will provide stunning views over the racetrack and paddock.

On the 100 acres of land the Company also built barns with a capacity of 800 stalls including all amenities needed by horsemen and trainers, as well as 1,700 plus car parking stalls. The one-mile racetrack features many desirable characteristics most notably the 1,280 foot homestretch, making it one of the longest in North America.  Horses will race distances from 4.5 furlongs to 1 ½ miles. There will also be the opportunity to run the popular distance of 7 furlongs, a distance also available at the Company’s Century Downs racetrack in North Calgary. Century Downs, which opened April 1, 2015, is 160 miles south of Century Mile. Both racetracks will feature Thoroughbred, Standardbred and Quarterhorse racing throughout the year according to coordinated racing calendars.

The main racing events at Century Mile throughout 2019 will be the Oaks and Derby Preview on Canada Day, July 1, the prestigious Packwood Grand event on August 17, the $150,000 Grade 3 Canadian Derby on August 18, followed by the $130,000 Western Canadian Pacing Derby, the $130,000 Don Byrne Memorial on September 15 and wrapping up with the $350,000 Alberta Superfinals on November 2.

Century Casinos, Inc. is an international casino entertainment company that operates worldwide. The Company owns and operates Century Casino & Hotels in Cripple Creek and Central City, Colorado, and in Edmonton, Alberta, Canada and the Century Casino in Calgary and St. Albert, Alberta, Canada and in Bath, England. Through its Austrian subsidiary, Century Resorts Management GmbH (“CRM”), formerly Century Casinos Europe GmbH, the Company holds a 66.6% ownership interest in Casinos Poland Ltd., the owner of eight casino licenses throughout Poland, seven of which are operating. The Company, through CRM, also holds 75% ownership interests in bothCentury Downs Racetrack and Casino, which operates in the north metropolitan area of Calgary, Alberta, Canada; Century Bets! Inc., which operates the pari-mutuel off-track horse betting network in southern Alberta, Canada; and a 51% ownership interest in Golden Hospitality Ltd., a company that manages a hotel and international entertainment and gaming club in Vietnam. The Company operates 10 ship-based casinos under agreements with three cruise ship owners. The Company, through CRM, also owns a 7.5% interest in, and provides consulting services to, Mendoza Central Entretenimientos S.A., a company that provides gaming-related services to Casino de Mendoza in Mendoza, Argentina. The Company is also developing Century Mile Racetrack and Casino in Edmonton, Alberta, Canada. The Companycontinues to pursue other international projects in various stages of development.

Century Casinos’ common stock trades on The Nasdaq Capital Market® under the symbol CNTY. For more information about Century Casinos, visit our website at www.cnty.com.

This release may contain “forward-looking statements” within the meaning of Section 27A of the Securities Act of 1933, as amended, Section 21E of the Securities Exchange Act of 1934, as amended, and the Private Securities Litigation Reform Act of 1995. These statements are based on the beliefs and assumptions of the management of Century Casinos based on information currently available to management. Such forward-looking statements include, but are not limited to, statements regarding future results of operations, operating efficiencies, synergies and operational performance, the prospects for and timing and costs of new projects, projects in development and other opportunities, including the Century Mile, Bermuda and Vietnam projects, debt repayment, investments in joint ventures, outcomes of legal proceedings, changes in our tax provisions or exposure to additional income tax liabilities, and plans for our casinos and our Company. Such forward-looking statements are subject to risks, uncertainties and other factors that could cause actual results to differ materially from future results expressed or implied by such forward-looking statements. Important factors that could cause actual results to differ materially from the forward-looking statements include, among others, the risks described in the section entitled “Risk Factors” under Item 1A in our Annual Report on Form 10-K for the year ended December 31, 2017 and in subsequent periodic and current SEC filings we may make. Century Casinos disclaims any obligation to revise or update any forward-looking statement that may be made from time to time by it or on its behalf.